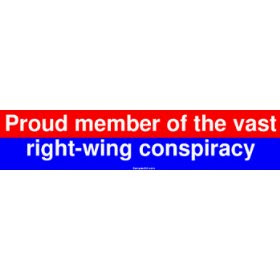 I am writing to you to ask for your help in shedding light on a perplexing situation I find myself contemplating…I have selected you as a group to aid me because you have known me for many years….

I value your opinion and look forward to responses based on varied religious experiences among my friends to solve the problem I am faced with…..

Over the years, we have all observed the seemingly random factors that affect all of our lives, sometimes without apparent rhyme or reason…we have seen some marriages dissolve over nothing and others grow stronger under adverse conditions…we have seen fate play a role in who survives critical illnesses and who succumbs to them…we have all seen good people suffer great misfortunes while some people of low character thrive….

In our lifetime, we have seen Churches and Religious institutions all around the world become revised, televised, energized and even scandalized…we are all well aware that a higher power has control of nearly all things….

A friend of mine was in the doorway of a convenience store in Atlanta while there was a shootout between the police and a gunman…happily, he walked away unscathed….

Another friend was on a golf course and a lightning bolt strike a man dead while others nearby were left untouched…we all watched as Hurricane Katrina ravaged some areas of the coast and left other nearby homes standing intact…the enormity of these random and seemingly unfair applications of good or bad fortune is at the core of my dilemma….

I have studied sacred writings of all major religions searching for an answer, and now I pose the question to you:

I cannot fathom that the highest power in this universe could take Anna Nicole from us and leave Hillary behind…!?!